When it comes to football in England, the United Kingdom and even the world in general, the English Premier League (EPL) dominates the headlines. After all, the league is arguably the most exciting around. However, the English football system consists of more than just the EPL –there is a whole thriving ecosystem of football leagues at the lower levels, comprising of the Football League System (Tier 1 to 4) and National League System (Tier 5 to 11).

New Mills A.F.C. currently plays in the tenth tier of the English football national league system. Theoretically, the club can gradually go up the tiers all the way up to the EPL. To give you an idea of where the club stands now relative to the league system, we’ve compiled a brief overview of the entire league structure. 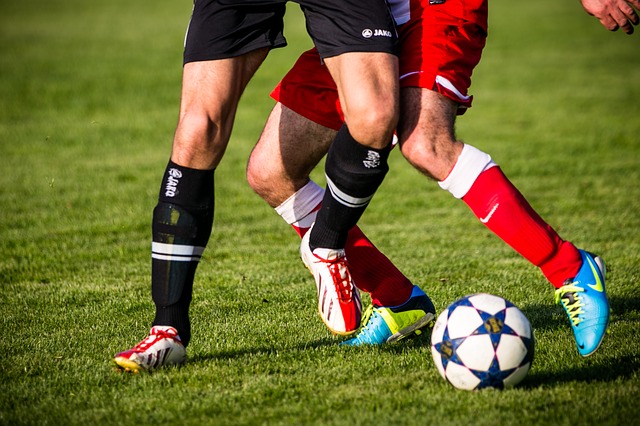 So now that you have a clearer picture of the league ecosystem, isn’t it easier to throw your weight behind The Millers? After all, we could potentially land in the EPL as early as 2028! Hope springs eternal!